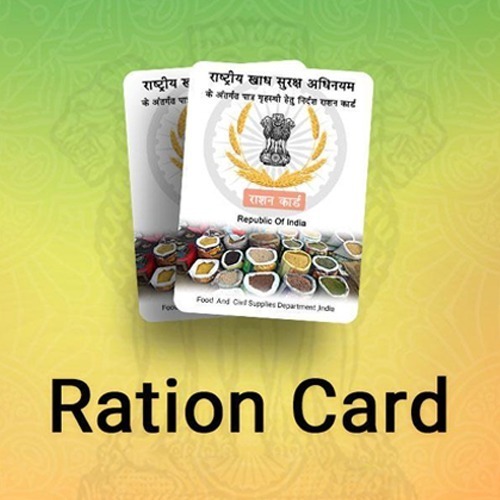 There are many government documents that we almost always need. One of these is the ration card. We all know that in today's time ration card is as important as Aadhar card. It is also called a legal document. Ration is distributed based on the data entered in this card. Ration card data is additionally used to profit advantages of other government plans. Ration card is likewise considered as an legal document and identity proof. We are providing Ration Card Enrollment API Service.

The government is making every effort to provide ration to the poor in the country. Considering this, the public authority has likewise carried out the arrangement of One Nation One Card in the country last year. After the implementation of this scheme, a person from any state can take ration anywhere in the country at cheap prices. After the introduction of this system, it has become even more important for people to have a ration card.

Softcare Infotech India As one of the Best Ration Card Enrolment API service provider in India, we at Softpay India ensure the best in class services for our clients to keep the business relationship good and long-lasting. Our API professionals stay updated with the trending tools and techniques to implement them in our APIs for keeping you ahead in this competitive growing market.

Are you start your own business or looking to expand your existing online business? Contact Softpay India now and get the best API services at very nominal price.